Michael Schumacher is kept in coma 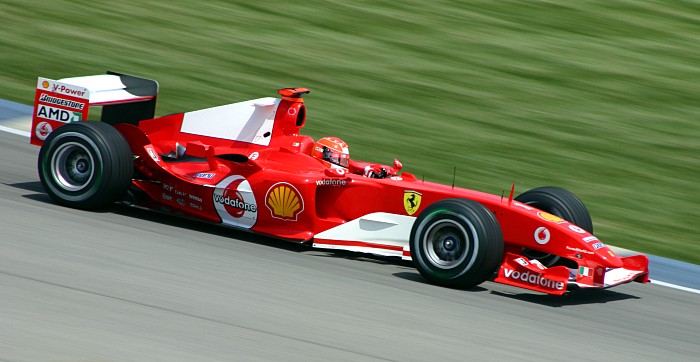 The 44-year-old Michael Schumacher is still in critical condition at a hospital in the French city of Grenoble. The seven-time Formula 1 world champion was severely brain damaged in an accident while skiing near Méribel in the French Alps yesterday on December 29. Reportedly he had his head smashed against a rock. According to the doctors, the wearing of a helmet partially protected him: ”If he not worn the helmet, he would not have survived.”.

Shortly after the accident at one of the most difficult ski areas, Michael was conscious, in shock and scared. His condition deteriorated as the time went on. The condition of Michael Schumacher is currently very critical and he is in coma in the hope to speed up his recovery. In this way, the swelling of his brains can be monitored best. The former F1 driver is at the intensive care unit where he is fighting for his life.

The doctors refuse to speculate on the consequences and his chances of recovery. It is confirmed that Schumacher has had a surgery and there was an immediate neurosurgical treatment. There are several holes drilled into his skull to reduce the pressure on his brains.

´´Everything that had to be done, is done. We can not say anything about a recovery, ´´ says one of the doctors. 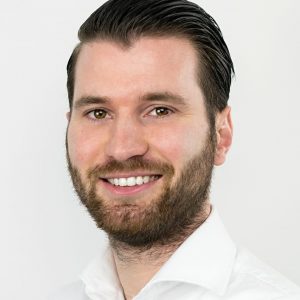